In ancient times, Maya kings and queens formed their most prized headdresses with Quetzal feathers, like this student replicates here.

In school, you probably sat in history class and learned about the Maya Empire – one of the most dominant indigenous societies of Mesoamerica. But have you ever wondered how it influences the culture of the Maya descendants living in Guatemala today?

More than half of Guatemalans are of Maya descent, including many of the students involved in CoEd’s educational programs. (If you are a Rise sponsor, it is likely that you are sponsoring a student who is indigenous Maya!)

Thousands of years later, Guatemala’s culture has been and continues to be heavily influenced by the Maya Empire! (Now that’s impressive) The traditions and practices of the Maya Empire are still very much alive today and we’re here to show you how.

It is believed that the Maya Empire can be dated all the way back to 1800 BCE. In its prime, this empire was dominant throughout present-day Guatemala, Southern Mexico, Belize, and Honduras. 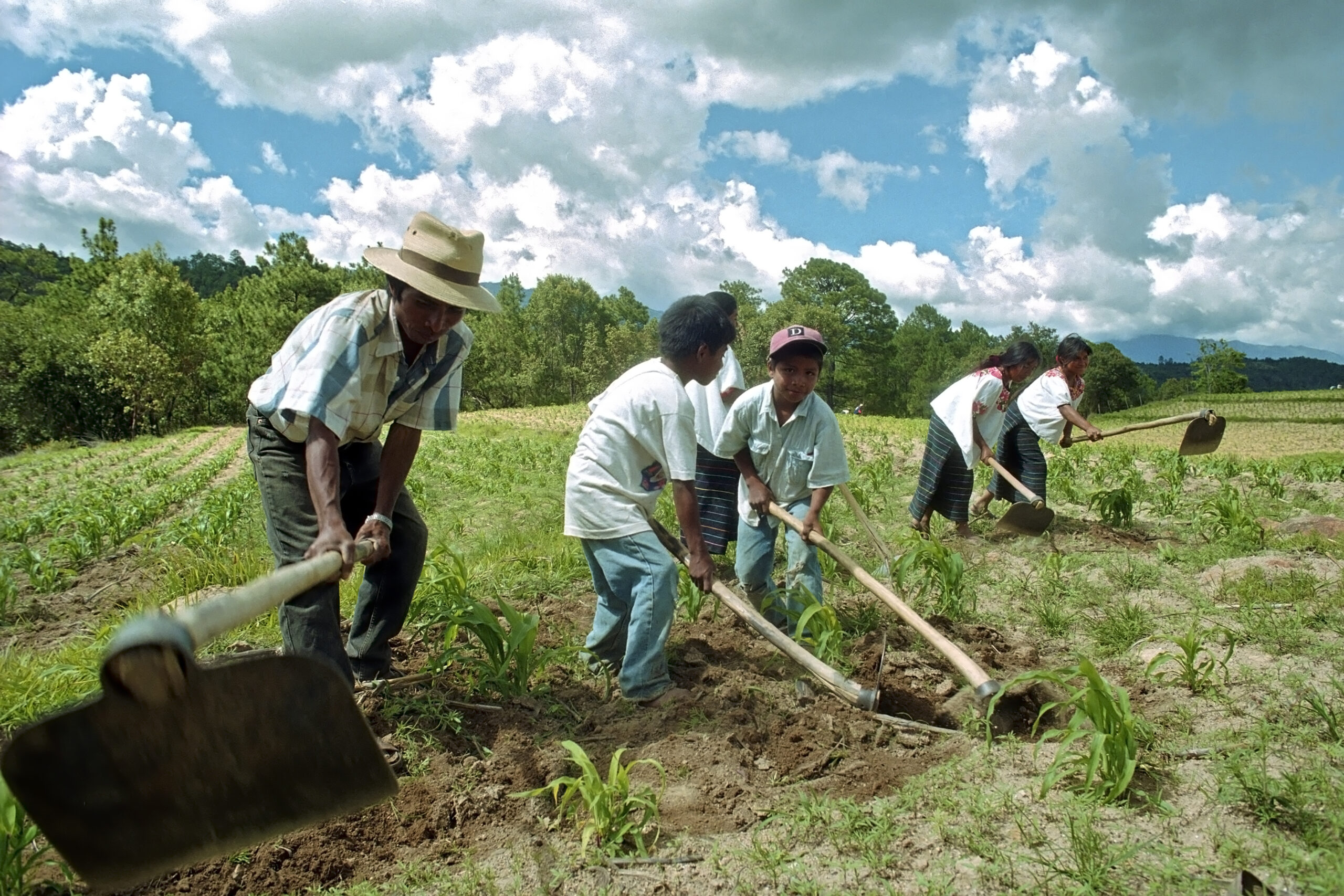 Farming was a very prominent practice for the Maya people, and their techniques were revolutionary for agriculture. They used the slash and burn method and terracing agricultural systems that changed the way farming is done around the world now. Various kinds of corn, beans, squash, and cassava were staples of the Maya diet, and these crops are still grown in Guatemala today!

During the third century, the Maya Empire thrived. It’s believed that their population reached approximately 10,000,000 at this time, with as many as 10,000 cities! Their culture was immersed with impressive architecture, art, mathematics, and astronomy. They’re famously known for creating the 365-day calendar. It was separated into 18 months, 20 days each, with 5 days set aside to celebrate the new year. The Maya people also had a hieroglyphic alphabet. These figures are actually still featured on Guatemala’s currency today, called the Guatemalan quetzal.

The Maya culture was rooted in religion. The Maya people worshipped various gods related to nature, including the sun, moon, and rain. Each month of the year was even dedicated to a different Nahual, or god. Some of their religious ceremonies involved dances. You may have even seen one of these traditional dances performed on a CoEd tour, with students dressed from head to toe in beautiful costumes and huipils! 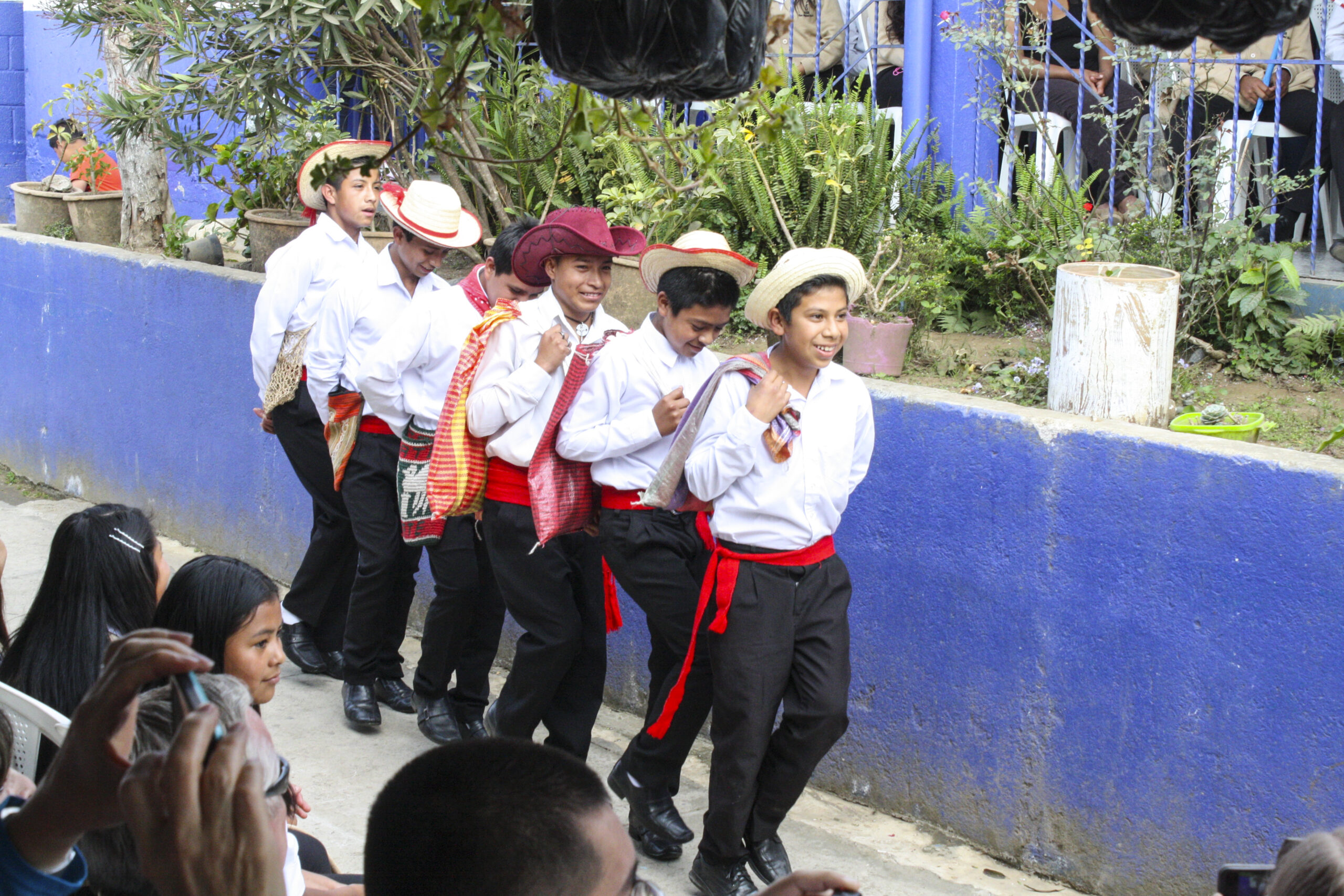 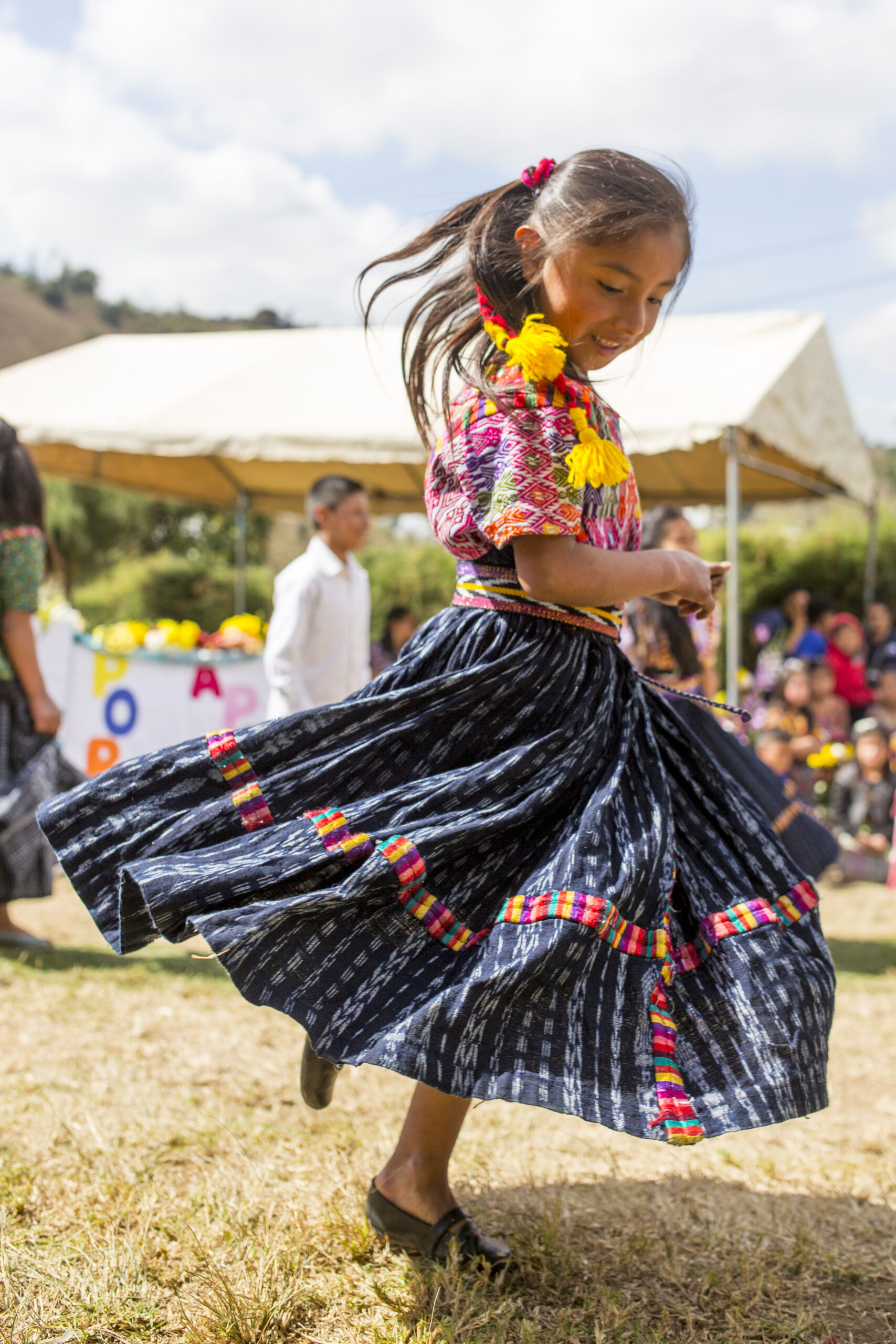 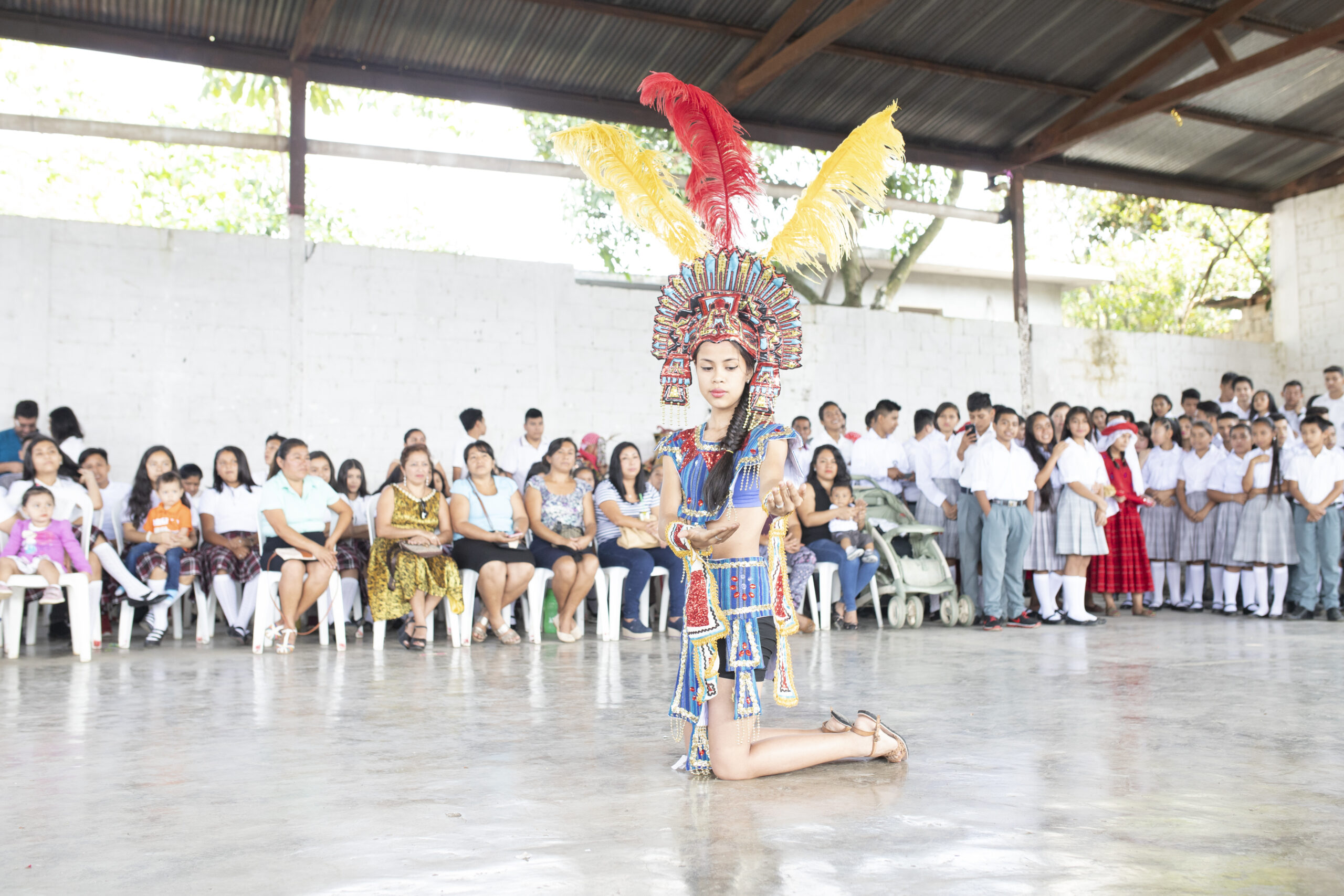 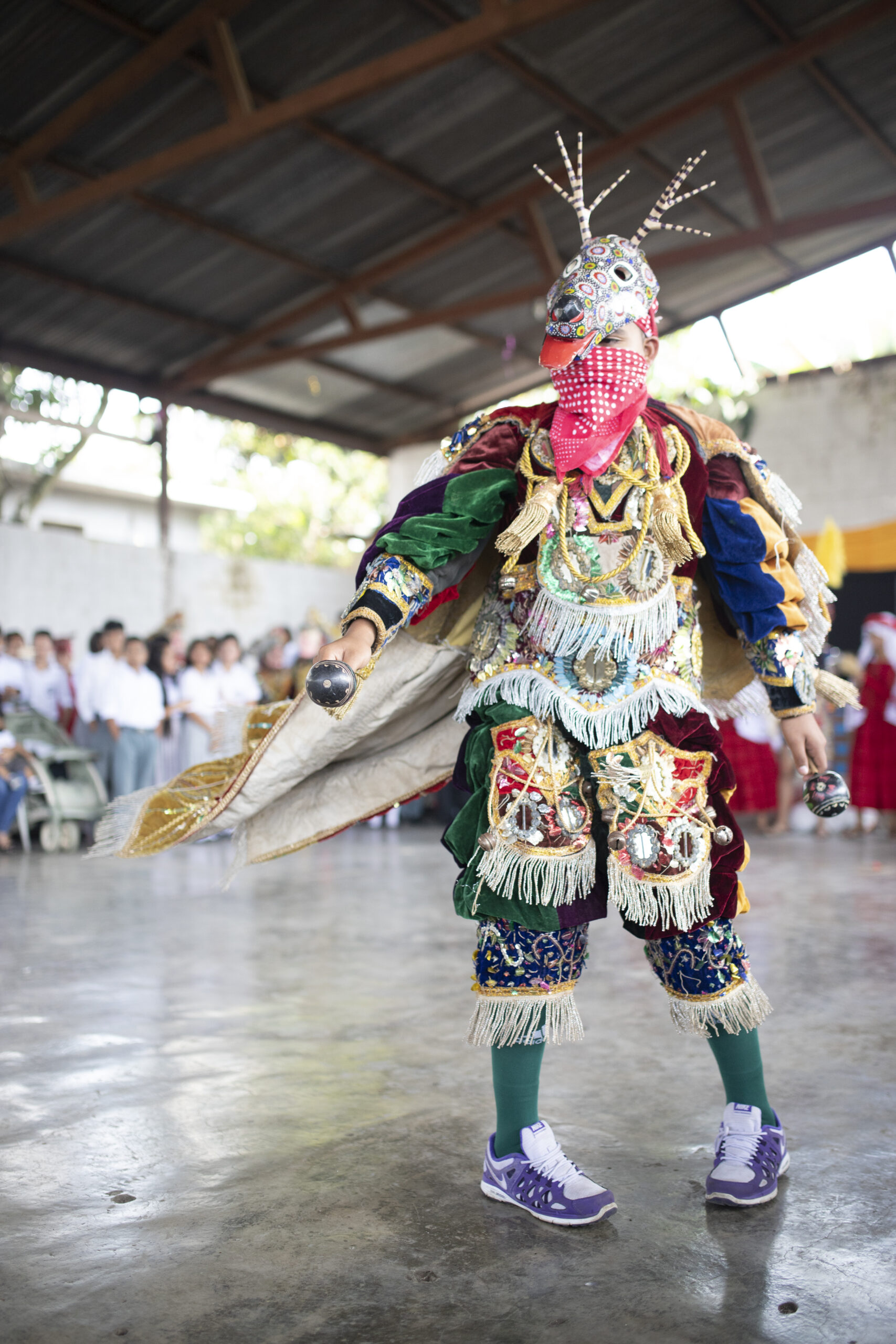 If you’ve been to Guatemala before, you may also remember seeing the remnants of the magnificent temples used for Maya worship. 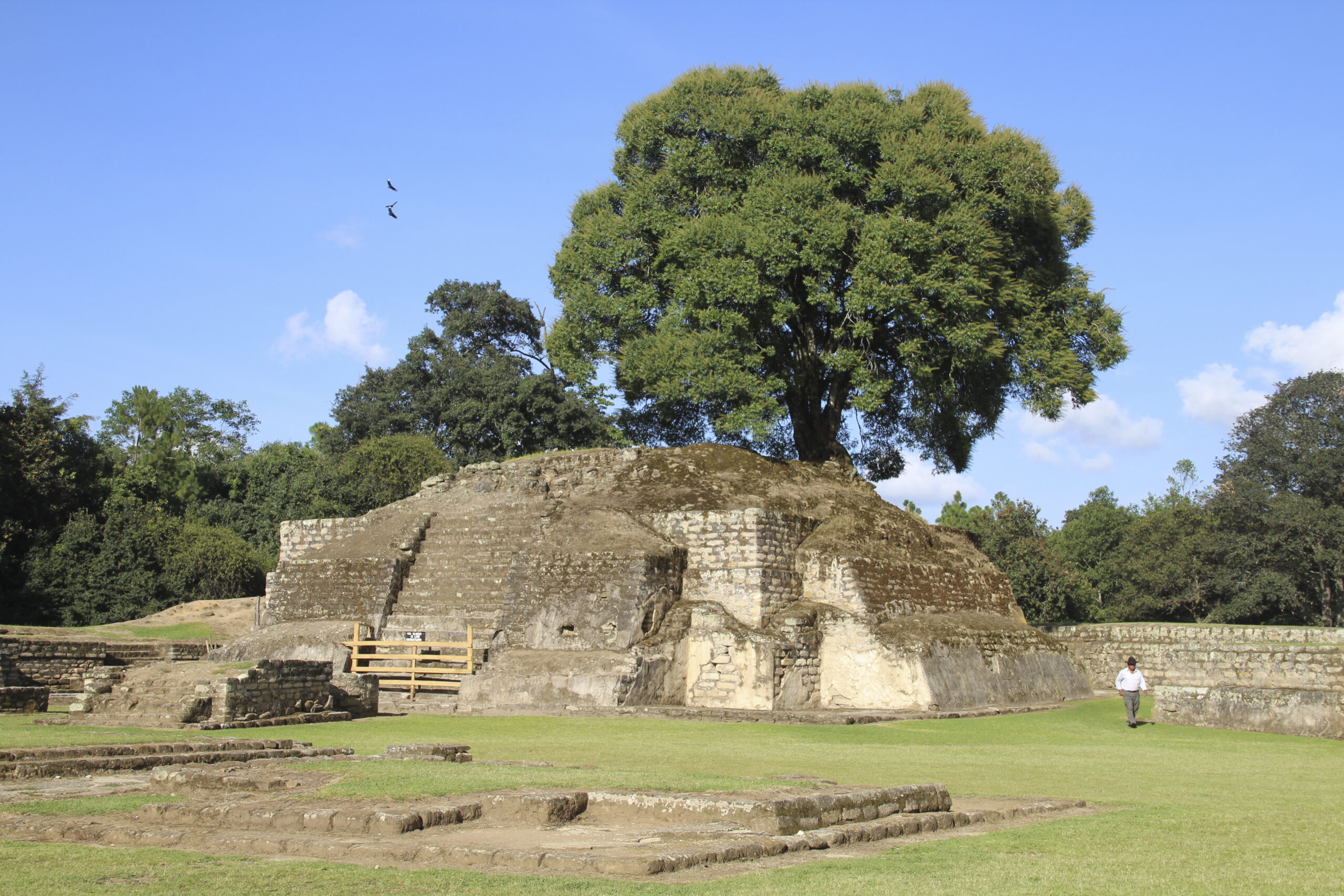 By 900 A.D., the Maya Empire had collapsed. Historians aren’t sure exactly what caused this magnificent empire to fall, but the impact of the Maya Empire is far from gone. And CoEd strives to help indigenous Maya children get the education and opportunities they deserve, so that each of them can break the cycle of poverty once and for all.