The Start of a Beautiful Friendship

Howard Lobb, who does not shy away from taking a leap of faith, left his successful corporate career back in 2001 to help the fledgling nonprofit Cooperative for Education start a computer program in Guatemala. So what if the organization was only a couple years old? So what if the odds were stacked against rural Guatemala? Howard jumped right in and provided a vision for the program’s success.

Back then, Howard had no idea that his leap of faith would root him in Guatemala for the next 20 years. But here he is, decades later, still working tirelessly to break the cycle of poverty in Guatemala through education. Now, as Director of Partner Development, Howard builds relationships with CoEd’s supporters all over the globe and continues to be one of the best and beloved tour guides in Guatemala. 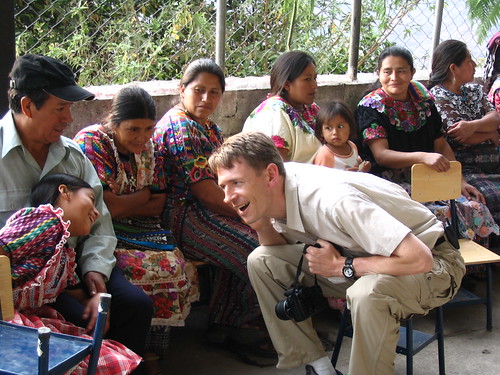 Like many small communities nestled in Guatemala’s Western Highlands, Serchil is a beautiful place to visit, with rolling farmlands and a stunning view that includes Central America’s tallest volcano, Tajumulco. The beauty of the village is tempered for visitors only by the chill of high altitudes, but for those who live there, it can also feel very isolated, especially when it comes to quality educational opportunities. If only there was a way to provide opportunities for communities like Serchil—no matter how remote—so that they can change the trajectory of their futures forever. 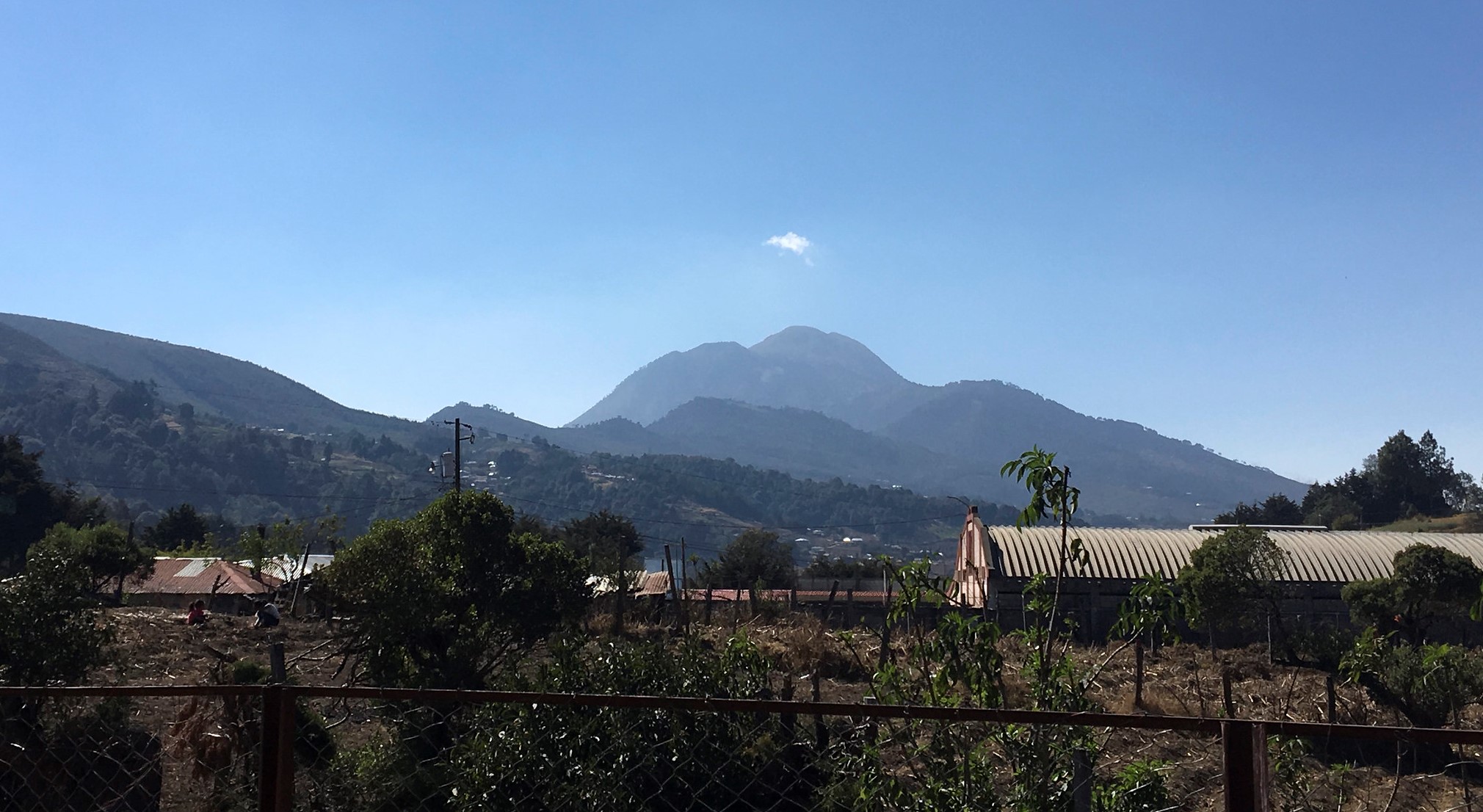 The start of a beautiful friendship

If you’ve been on a CoEd tour, you’ve experienced the connections made with the students at the schools and the lifelong friendships that are formed with your fellow travelers—volunteers and CoEd guides alike. 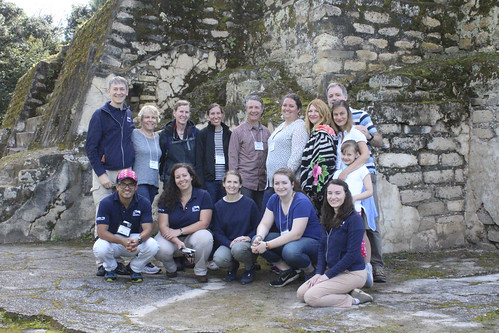 Last fall, Howard and his family faced a great loss when his father, Ernie Lobb, passed away unexpectedly. True to form, a group of CoEd supporters who had just spent a week in Guatemala with Howard joined together to think of a way to honor the memory of Howard’s dad. And what better way than sponsoring a computer center in his name at a rural school in Guatemala? 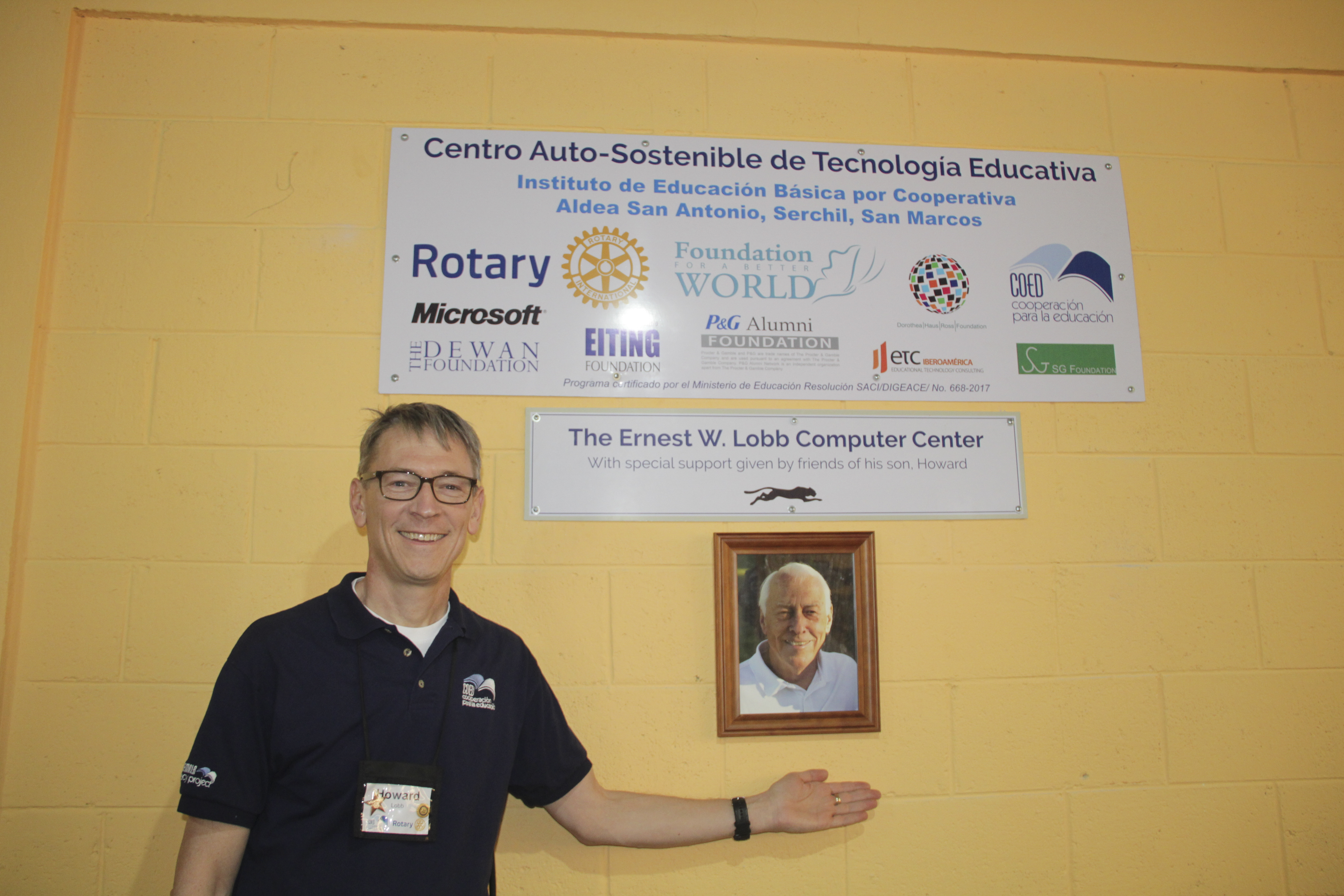 Howard at The Ernest W. Lobb Computer Center in Serchil

When Howard visited Serchil with the next CoEd tour this past February, he was asked to cut the ribbon on the computer center that was sponsored in memory of his dad “with special support given by friends of his son, Howard”. Surrounded not only by fellow CoEd supporters and friends, but students, teachers, and parents at Serchil, Howard raised the scissors in the air and proudly cut the ribbon on the computer center, helping Serchil spring forward into a technologically-driven future. As the principal of Serchil passionately said during the center’s inauguration, “We are very far away from the city, and we are in a very cold place, but we are warm with the brothers, sisters, and friends here.” 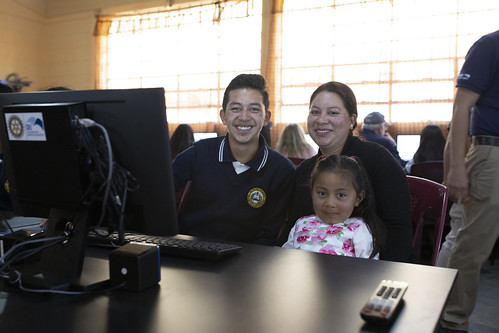 Learn more about the Computer Program 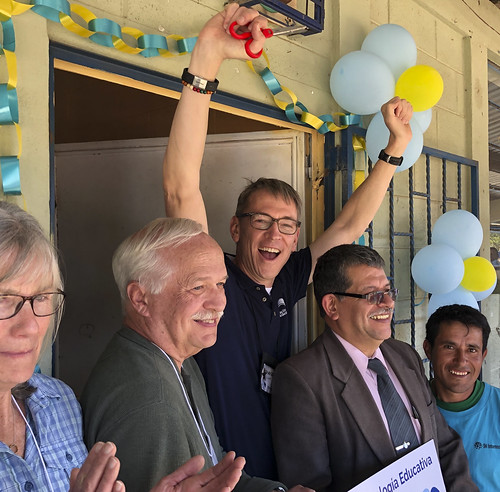 Howard at the ribbon cutting

Travel to Guatemala with CoEd