When You Educate a Girl…

He was at the office in Guatemala and two scholarship students were handing him a sealed envelope. “These are the leftover funds from our service project,” one of the girls said. “We would like to sponsor another student.” Her eyes shone as she looked up at CoEd’s founder. 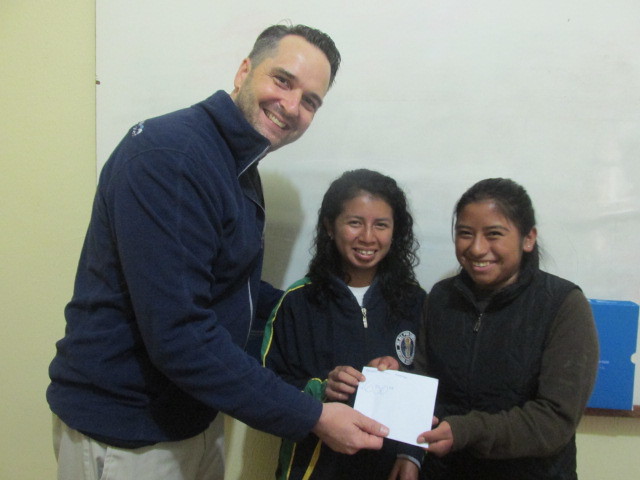 After living in Guatemala for 11 years and being at the helm of CoEd for the past 20 years, Jeff thought he had experienced it all in Guatemala. “But this was one of the most touching experiences of my life,” he said.

Service has been an important part of the Scholarship & Youth Development Program since it started in 2000. Students design their own projects, addressing what they see as pressing needs of the community. Often, they raise money to buy food and hygiene items for families in their towns who are even needier than they are. At the end of last school year, one class had funds left over after all of the supplies had been purchased. Instead of using the money for a class celebration, they decided to do something unprecedented, and keep another student from dropping out.

“It shows that educating girls causes a ripple that extends far beyond the single student who is sponsored,” Jeff says. “We see our scholarship graduates beginning to create a professional network of women who go out into the world and act as resources and support for one another.”

Isn’t it incredible how girls who are given the gift of an education share that gift with others? According to USAID, “Educating girls yields a higher rate of return than any other investment available in the developing world.” This is the driving force behind our Thousand Girls Initiative, which aims to place 1,000 girls in the Scholarship Program by 2020.

So who is that lucky new student? Yeylyn Castro Avila, a sixth-grader in Santiago Sacatepéquez, who has received the highest scores in her grade for the past five years and has been selected to enter the Scholarship Program in 2017. Yeylyn’s family owns neither land nor house, as her parents funnel all of their money toward educating their children. But they worry that soon it won’t be enough. “I want my daughter to continue studying so that she will have everything I didn’t have,” says Yeylyn’s mother.

Luckily, Yeylyn’s girls have her back: they donated enough money to keep her in school another month. The rest is up to you! 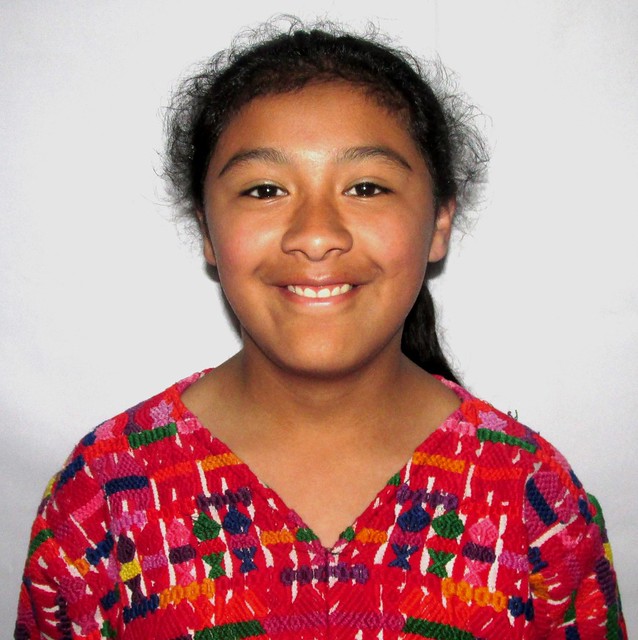 What do we mean? The girls donated enough to cover the first month of Yeylyn’s scholarship, but she needs someone (ahem – you?) to sponsor the remainder of her scholarship and see her through another year of school. Will you add your vote of confidence and keep Yeylyn from dropping out after that first month?

To sponsor Yeylyn’s scholarship please email us at info @ coeduc.org (removing spaces). Or sponsor another student like her and join the Thousand Girls Initiative.