On September 1st, nearly 300 people gathered in the town of Santiago Sacatepéquez to watch as Guatemala’s Ministry of Education bestowed its Merit of Honor Award on one worthy institution in the region of Sacatepéquez—and that institution was CoEd! According to our General Director of Operations, Rony, “the principals and teachers of the region proposed CoEd to be the recipient” of the award “thanks to its long and sustainable relationship with several schools in the Santiago Sacatepéquez municipality.” 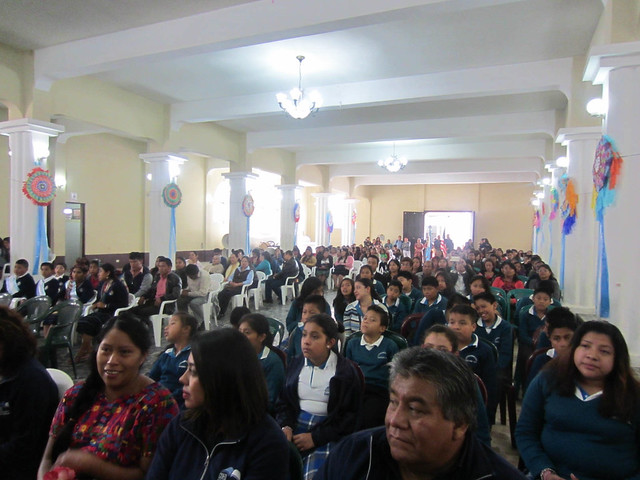 Indeed, CoEd has had a presence in Santiago since 2000, when one of the first Textbook Programs was started at the middle school there. Our bonds with the community strengthened as that school used its revolving fund to purchase new books when the initial books wore out. And in 2005, we chose Santiago to be one of the first communities in our Scholarship & Youth Development Program as well. 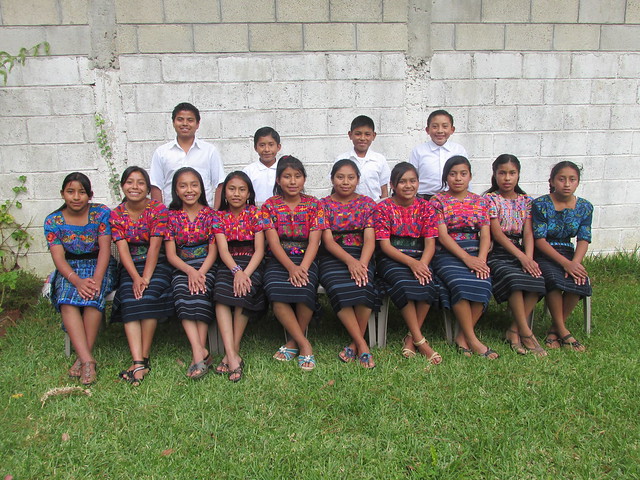 At the award ceremony last month, school principals, teachers, and students from the entire region of Sacatepéquez (not just Santiago) stood up to speak about their relationship with CoEd and how they have been impacted by its programs. Then a Ministry of Education official bestowed the award, recognizing CoEd’s exemplary achievement in “cultivating and fostering physical, intellectual, moral, spiritual and civic qualities of the population, while respecting historic processes and values of respect to nature and the human person.” 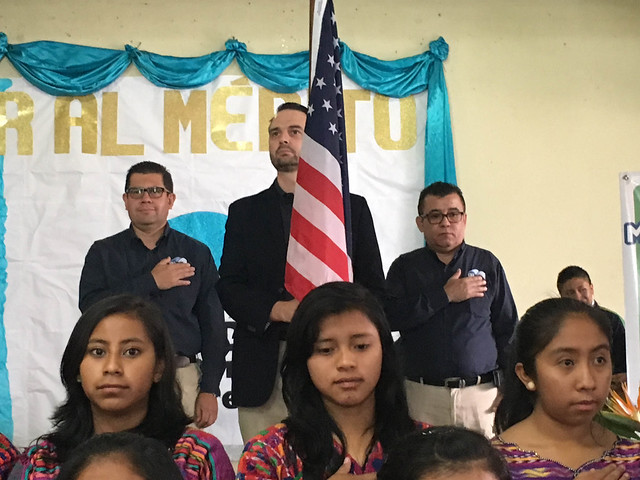 Our co-founder Jeff stood next to Rony and other key program staff to accept the words of praise and thanks, his heart swelling with pride. “This award is one of the biggest we’ve gotten in CoEd history,” Jeff says. It’s also one of the most special, since it comes straight from the people whose lives are being changed. And guess what? You, dear readers, are the ones who change them. 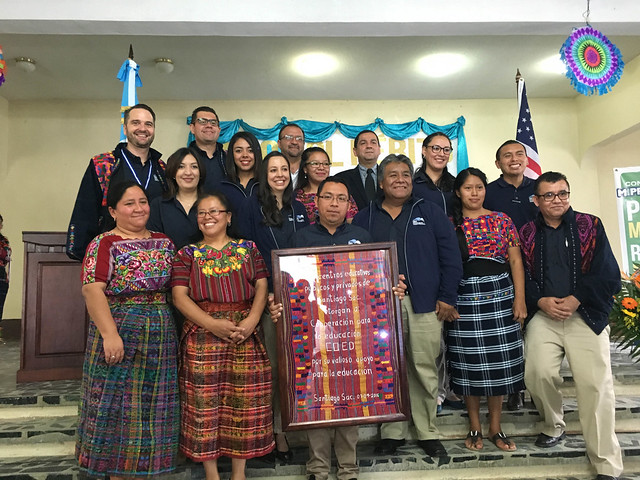 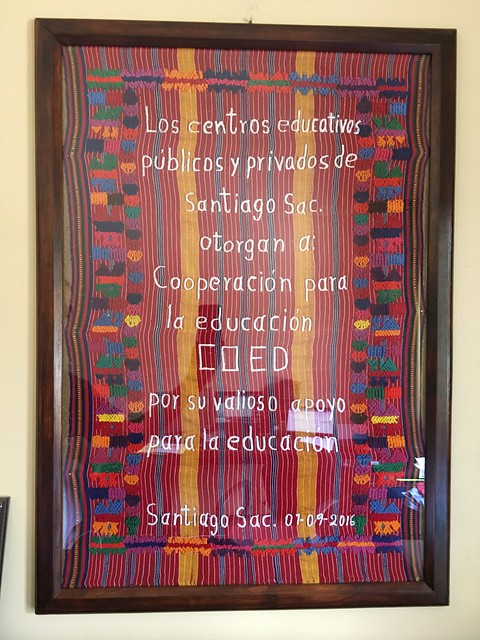