It’s easy to envision a 19-year-old who can hardly be pried away from technology. But you wouldn’t be taking this teenager away from games or internet chat rooms—you’d be interrupting his research on Microsoft Encarta.

The Cooperative for Education (CoEd) Computer Center at El Pedregal Cooperative School has inspired a new passion for learning in Rony Gonzalez. Glued to his favorite program, Encarta, he digs through layers of information for interesting tidbits about the history of the Quetzaltenango region he calls home. He mentally files away the new knowledge for the day when he achieves his dream of becoming a lawyer. 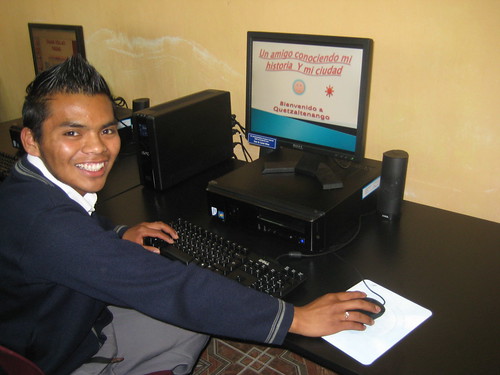 Eighth-grader Rony Gonzalez thanks CoEd’s Computer Center Program for giving him the tools he needs to pursue his dream of becoming a lawyer.

Rony’s journey to the eighth grade has been a bumpy road; as a teenager, he has already overcome overwhelming obstacles. Like so many in Guatemala, Rony’s family faces the grim realities of poverty every day—often lacking the money to pay the electric or water bill.

During his family’s darkest hour, Rony was only in the third grade. He and his siblings vowed never to let the family go hungry, no matter the personal sacrifices. His three older siblings, all in middle school, were able to work during the day and attend school in the evenings—often staying awake late into the night to finish their homework.

As a boy still in morning primary school, Rony could not follow the same schedule. Setting his own dreams aside, he left school to work at a jewelry shop, making whatever meager contributions he could to the family income. After four years, however, Rony decided that he wanted more out of life.

Now that he was older, Rony was able to keep his job at the jewelry shop as he returned to school. Brushing off the fact that he was now in the same grade as his youngest brother (five years his junior), Rony maintained the same selfless attitude that originally allowed him to set aside his dreams in order to work. In fact, Rony is quite proud that because of his sacrifice, he has been able to help pay the school fees of his two younger brothers—and that they never had to quit school like him. 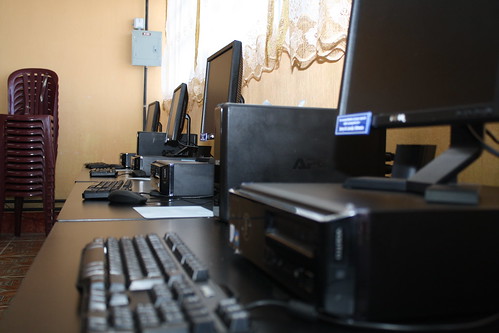 El Pedregal’s computer lab will help Rony and his classmates reach their full potential by learning to use technology!

In his struggle to reach middle school, Rony never learned the skills he needed to take the next steps toward becoming a lawyer. But now, the project-based Computer Center curriculum is teaching him how to think critically and utilize his computer training in real life situations. Thanks to the program, Rony feels prepared to pursue further education and to one day achieve his goals. 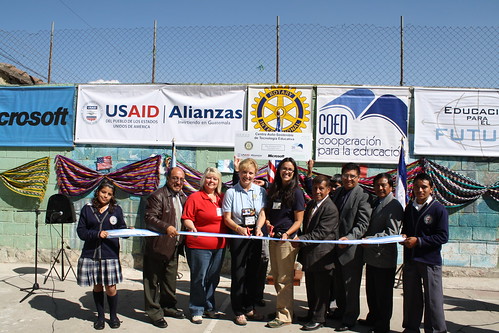 Rony is honored to support his brothers’ education. He also understands the importance of the small fees he pays into his school’s revolving fund. “I’m happy to know that younger kids will have access to computers and that because of my contribution, the Computer Center is sustainable,” he says.

To the CoEd supporters who made his school’s Computer Center possible, Rony says, “Thank you with all my heart for helping me and everyone here in the school develop our skills and become better people.”