Have you all heard about the TimeHop app? It shows you photos and updates from this exact day in past years based on your social media history. It’s pretty addicting, to say the least, and it got us thinking, “What was CoEd doing five, ten, and yes, even twenty years ago?” Welp, wonder no more, because we have created a time hop of our very own for your nostalgic viewing pleasure. So, please, won’t you take a walk down memory lane with us? 🙂 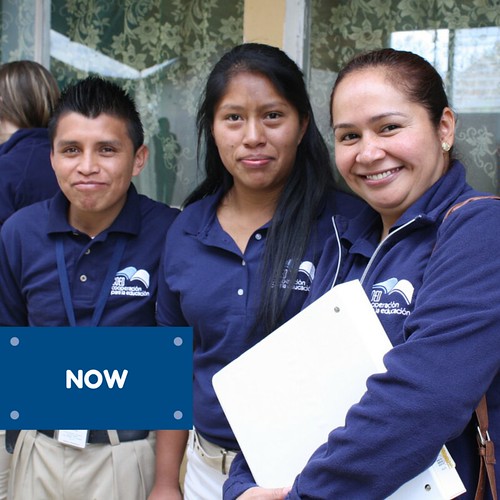 It’s no secret that CoEd keeps growing (now would be a good time to cheer). This year, thanks to your support and our 33 employees on the ground in Guatemala, we have bypassed the 150,000 mark of students like Diego served by CoEd programs. That is 150,000 kids positively impacted over the years by YOUR generosity. Wow!!! 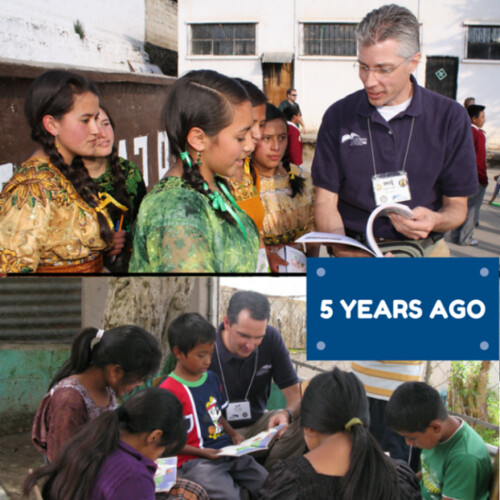 The year was 2010. The goals were big. The supporters were generous. The Berninger brothers were reading to students in Guatemala like it was their J-O-B (because it was). Not only did we hit the 100,000 mark for the number of students served in Guatemala thanks to your generosity, but we also received a rave review from the Executive Director of of the Center for Sustainable Development, Tim Magee. He said,

“I just haven’t seen other NGOs in Guatemala with a scaled-up, sustainable, impact-oriented program such as CoEd’s.” 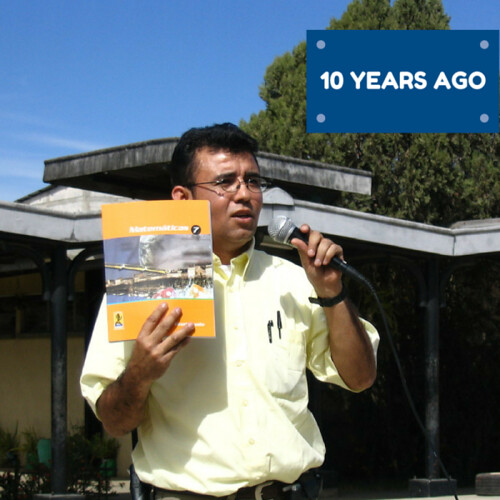 This was a big one, folks. In 2005, Guatemala office operations transferred over to local leadership for the very first time. This was the key for long term sustainability, and ten years later, the Guatemala office and leadership are stronger than ever! 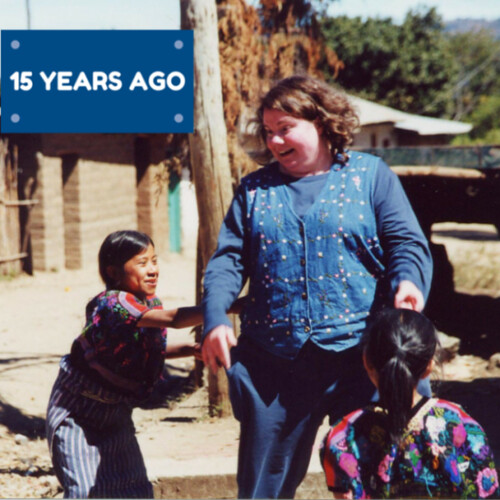 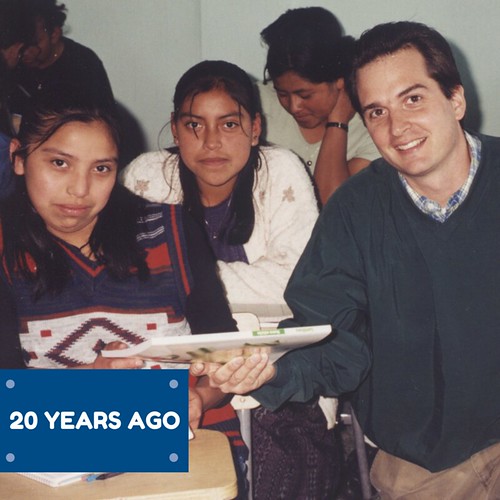 Here we are, twenty years ago where it all began. In 1995, Jeff was volunteering at La Labor school, trying to teach English without access to textbooks. It’s no coincidence that La Labor became CoEd’s very first textbook school. The rest, as they say, is history…

Thanks for reminiscing with us, and please remember that absolutely none of this would have transpired without the generosity of YOU, our dear supporters.

We’d love to know, what are your favorite memories of CoEd over the past twenty years?