Are we the only ones who are sad that we’re not still in Guatemala with everyone? The schools! The kids! The sunny weather and adventures!

While we may have to wait a few months before heading back to Guate, we can reminisce all we want about the tours we just finished. Without further ado, here are our top 10 tour moments of February 2016:

10. An internationally renowned artist, who also happens to be a teacher at the CORP school we were inaugurating, gave a beautiful painting to the sponsors as a token of the school’s gratitude. 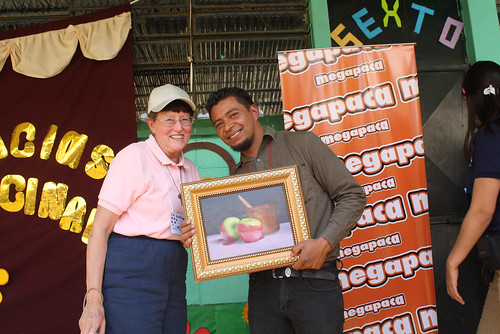 9. Bringing down our largest group of Rotarians to date (48!) and introducing the beauty of the Guatemalan countryside and people to each one of them. 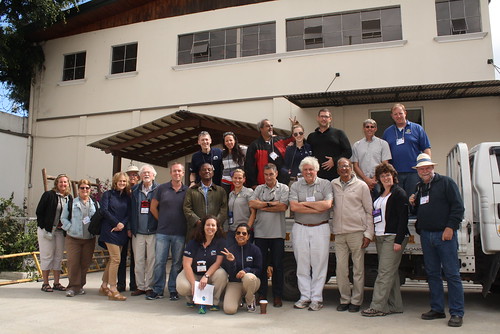 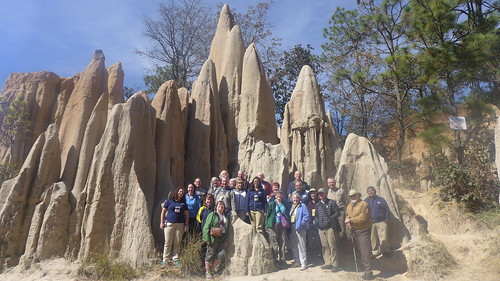 8. Little children dressed up in elaborate fruit costumes to act out a story book they were reading (an exercise that helps build comprehension and vocabulary). The best part was driving away from the school and seeing one little kid, still dressed in his lemon costume, strolling down the street. 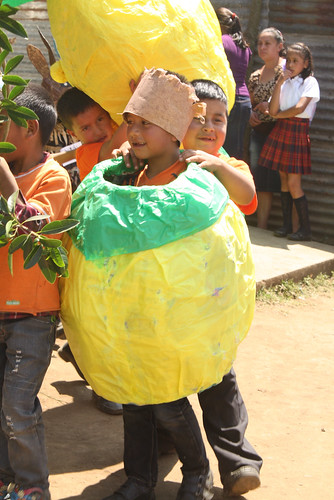 7. Holding our very first Canadian Friends of Cooperative for Education Board meeting on Guatemalan soil. Several new supporters decided to join the Canadian Board that day. That’s what we call a success, eh? 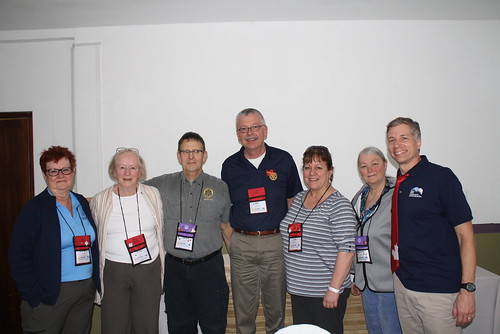 6. Guest appearances by Batman and Spiderman at a school inauguration! As you can imagine, the kids lost. their. minds. 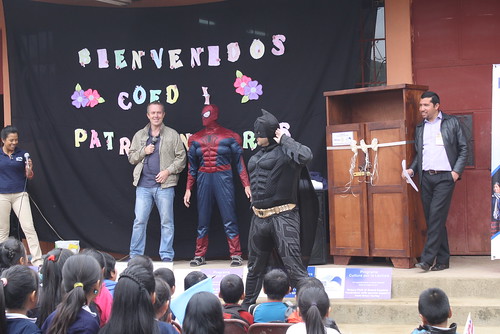 5. Carrying a bajillion pound cement sink up a steep hill (in that altitude!) to give as a gift to a family during a home visit. Well done to all who helped—you deserve a medal… and an oxygen tank. 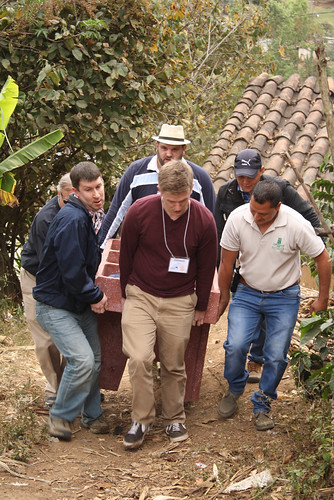 4. That time Guatemalan pop singer, Hancer, graced the stage at a CORP inauguration (hands were waving and hips were swaying!). 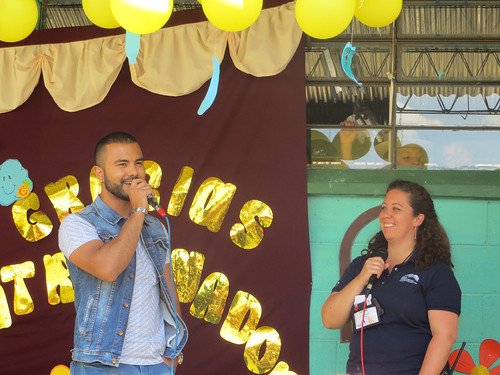 3. When long-time CoEd supporter John Keleher announced that he would like to sponsor the computer center we were visiting in memory of his late wife a few days shy of what would have been their 51st wedding anniversary. He and his grandson Patrick spoke during the school’s ceremony and pretty much brought down the house. Definitely the most touching moment of the Snapshot tour! 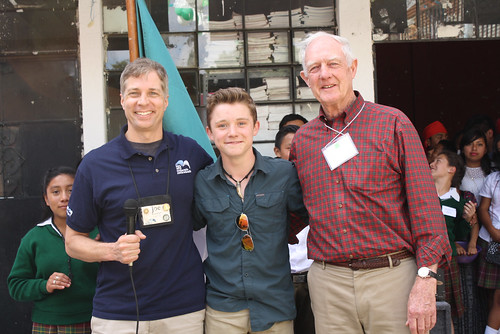 2. That time the wind was blowing so hard, we had to reroute our boat to a different town on Lake Atitlan, and then hop in the back of pick-up trucks to drive to the correct village. When we say that some parts of the tour are more “authentically Guatemalan” than others, this is what we’re talking about. 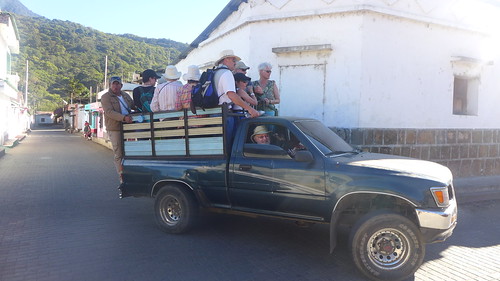 1. Playing games with and getting to know the amazing kids benefiting from these educational programs. They opened their schools and their homes to us, and we learned so much about their daily struggles and what it truly means to them to be able to stay in school and study with the proper tools and training. Everyone who joined us on tour helped show these kids that people in this world care about them and want to see them succeed. 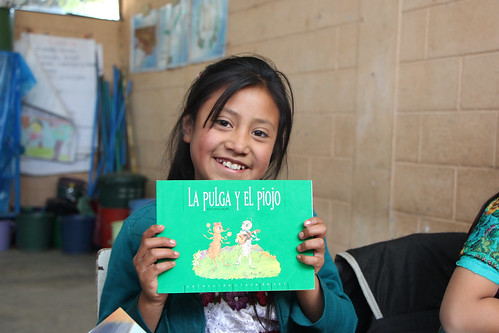 Who’s coming back in August?! It’s never too early to start planning your winter getaway for 2017 either…